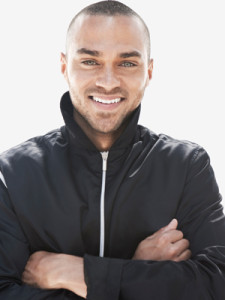 In this episode of the MenChat series, Jay is joined by Dr. Wiley to address the question: Where are all the good men?

We will examine why a lot of women believe there are not a lot of good men left, the challenge women face in identifying good men and so much more.

Press play below to listen:


[Tweet “Where are All the Good Men? ft.@RevKDW on @RTRLRadio”]

Episode Title: Where are All the Good Men? 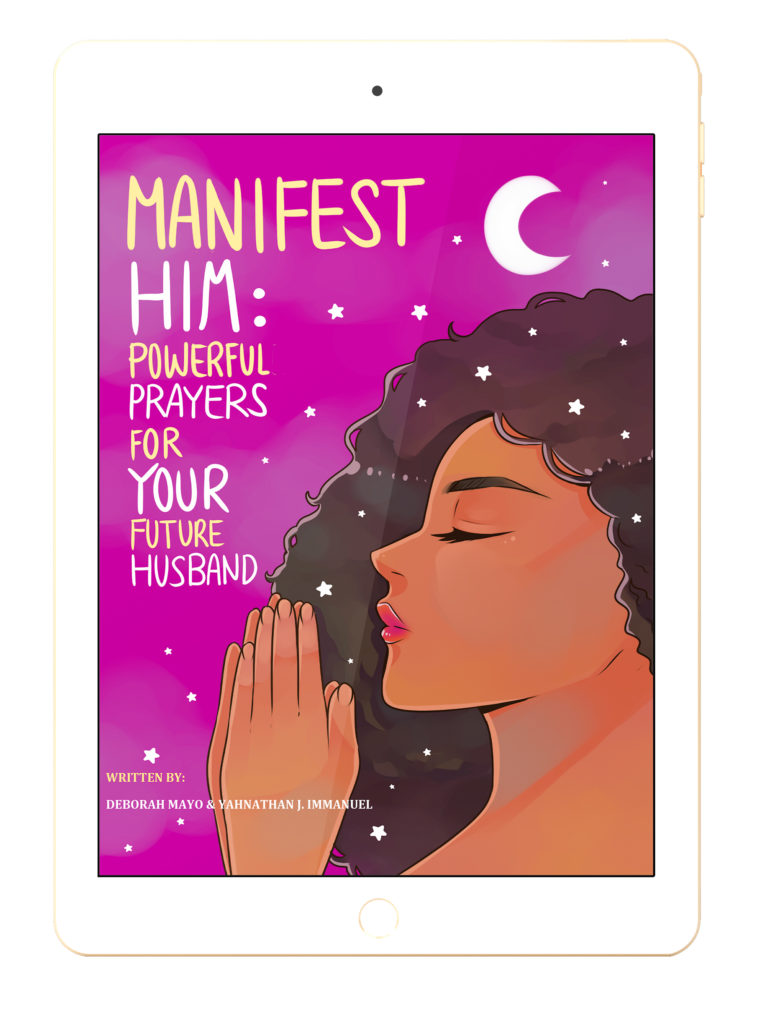 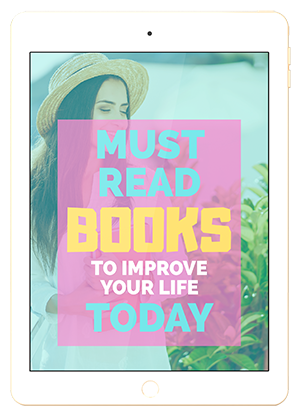 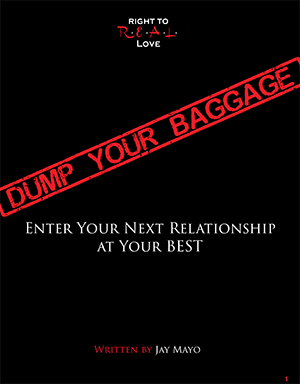